The New Geography of Jobs: A Blueprint for Strengthening NYC Neighborhoods 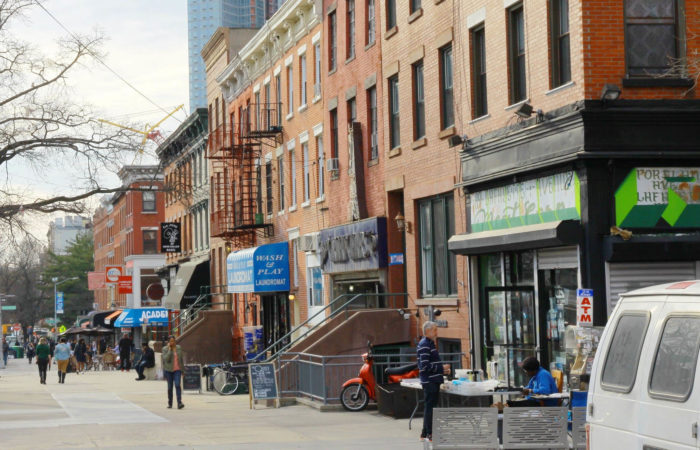 In a first-of-its-kind report, Comptroller Scott M. Stringer today released a comprehensive neighborhood-by-neighborhood analysis documenting the evolution of New York’s economy since 2000 and the changing business landscape in communities across the five boroughs. The Comptroller’s report, The New Geography of Jobs: A Blueprint for Strengthening Our Neighborhoods, shows that despite tremendous business growth in the City’s rapidly gentrifying neighborhoods between 2000 and 2015, the benefits of increased economic activity have not been broadly distributed among residents of those communities. The report offers a series of recommendations aimed at harnessing the economic power of new business growth by connecting local residents to local employment and entrepreneurship opportunities. The Comptroller’s analysis also contains first-of-its-kind economic snapshots of each individual neighborhood in New York City, showing how local economies and populations shifted between 2000 and 2015. 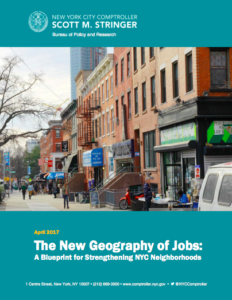 “We need an economy built on fairness. The increasing rents and economic distress that accompany gentrification are challenges that we as a city must confront. As the jobs landscape changes, we need to do everything possible to support those who helped build their communities in the first place. To avoid pricing people out of their own neighborhoods, we need to deliver real, meaningful, local wealth creation. That means taking a community-based approach to linking people who live in gentrifying neighborhoods with local economic opportunities,” Comptroller Stringer said. “As business activity accelerates across the city, we have to do far more to connect local residents to career pathways and entrepreneurship opportunities.” 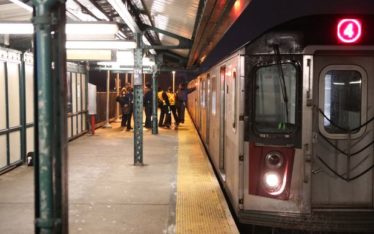 Jerome Avenue Points of Agreement
The Jerome Avenue Revitalization, led by JobsfirstNYC, is convening more than 50 local stakeholders to... 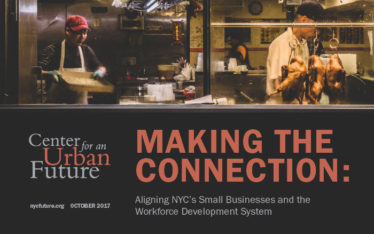 Making the Connection: Aligning NYC’s Small Businesses and the Workforce Development System
In this report, Center for an Urban Future examines the connections and gaps between collaborative... 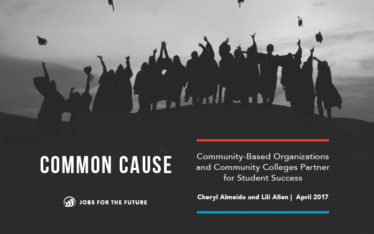 Common Cause: Community-Based Organizations and Community Colleges Partner for Student Success
Having absorbed the message that college is no longer optional, many high school students today...