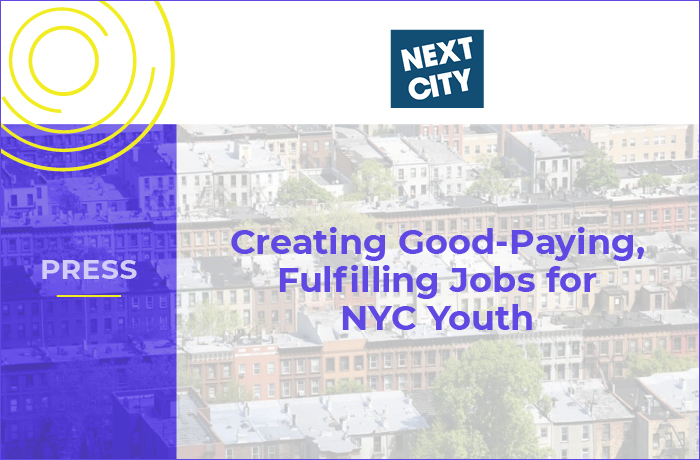 Next City | by Johnny Magdaleno

Taleesha Bowrin first saw a little light at the end of the tunnel in 2014. She was out of work, without a college degree, struggling to find a permanent home and trying to raise a young son outside her relationship with his abusive father. Living in New York, one of the most expensive cities in the world, didn’t help.

“You don’t know what you’re capable of until someone else’s life is on the line,” she says. “Skating by with earning the bare minimum for bills and rent isn’t enough when you’re raising a toddler.”

She found opportunity through a new youth employment program that was rolled out by JobsFirstNYC, a nonprofit started in 2006 with philanthropic funds. The Young Adult Sectoral Employment Project (YASEP) pairs community development organizations with employers to give good-paying, career-worthy jobs to young people between 18 and 24 years old. 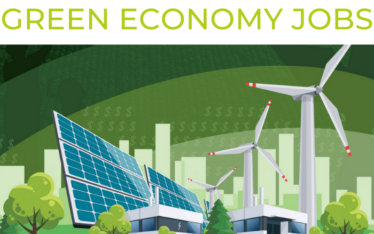 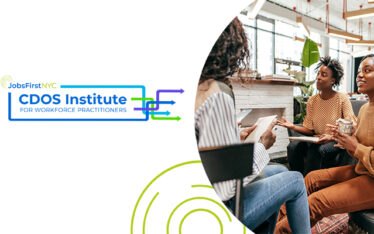