The National Work Readiness Credential: Who Pays the Price? Two years ago, at the urging of many workforce organizations in New York City who raised serious concerns, JobsFirstNYC began research on the effectiveness of the National Work Readiness Credential (NWRC), a key component of New York State’s employment and training programs for out-of-school, out-of-work young adults.

Developed by a coalition of five states and Washington D.C, the NWRC was intended to show employers that a jobseeker possessed the basic skills required by any entry-level position. However, since the NWRC’s launch in 2006, New York has been isolated in its promotion of the credential.

Despite JobsFirstNYC’s extensive attempts to engage the New York State Department of Labor on this issue, the state has released no information to show that NWRC preparation enhances employment prospects for young adults.

Building the NWRC test into workforce programs is a waste of scarce resources, diverting funds from more effective approaches and shaming young adults with undeserved failure. The resources committed to this endeavor should instead be redirected to sound practices and evidence-based strategies proven to help young people get and keep good jobs and move along clear career pathways toward economic self-sufficiency. 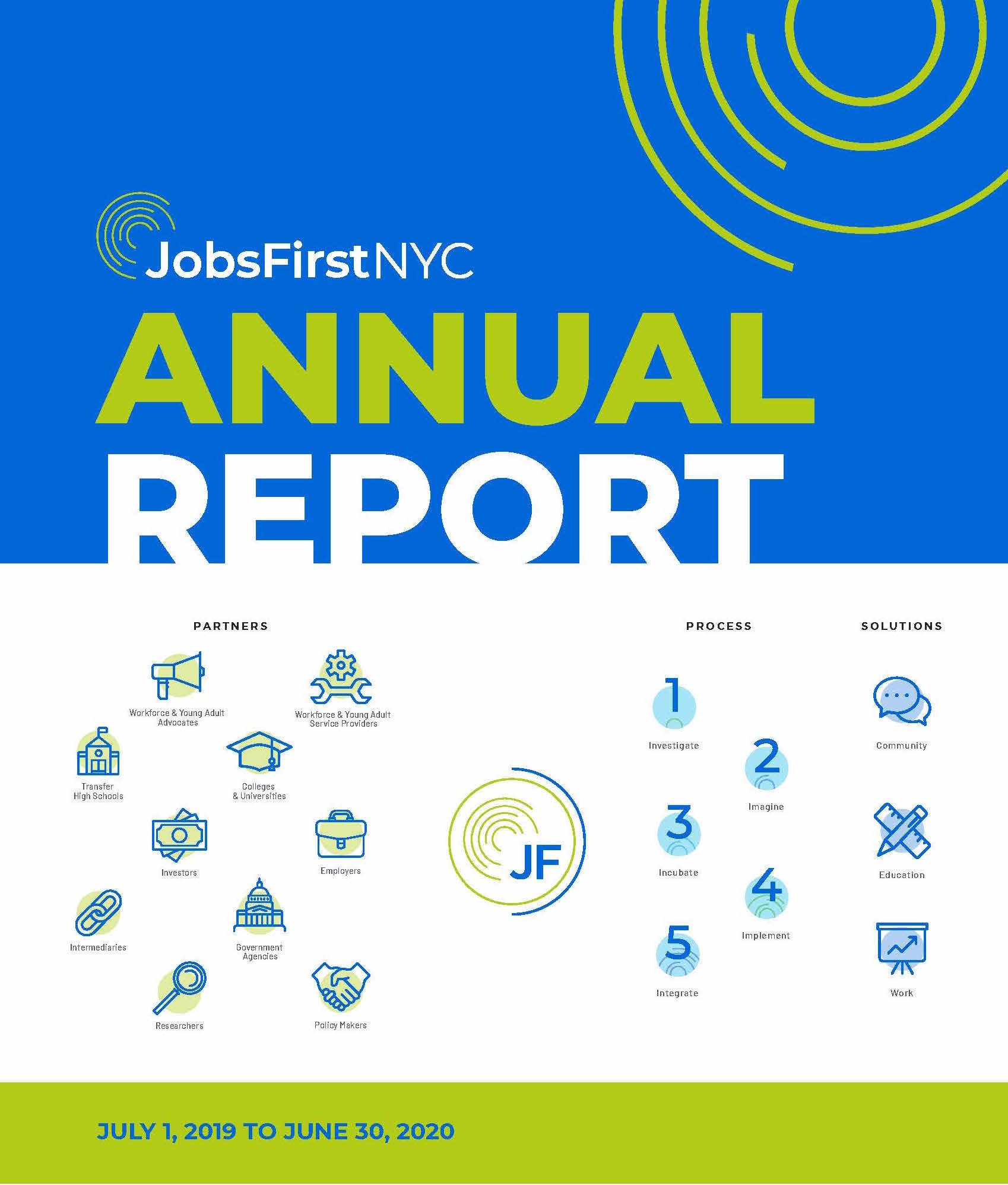