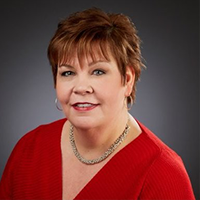 Evy Gonzalez is JobsFirstNYC’s director of operations. She is responsible for overseeing the organization’s operations including the management of grants and contracts, finance, human resources, and office management. She also works closely with JobsFirstNYC’s board of directors and senior advisors. Evy joined the organization in 2014, after 23 years at VCG Governance Matters, where she rose from executive assistant to director of program reporting and funds development. There, she was closely involved in every aspect of VCG’s work, especially grant-writing and reporting, research, and internal structure. Prior to her role at VCG, Evy worked at Empire Blue Cross Blue Shield, where she served as a liaison for participating plans in the greater New York area. She also held a position in McCann Erickson’s in their media department.