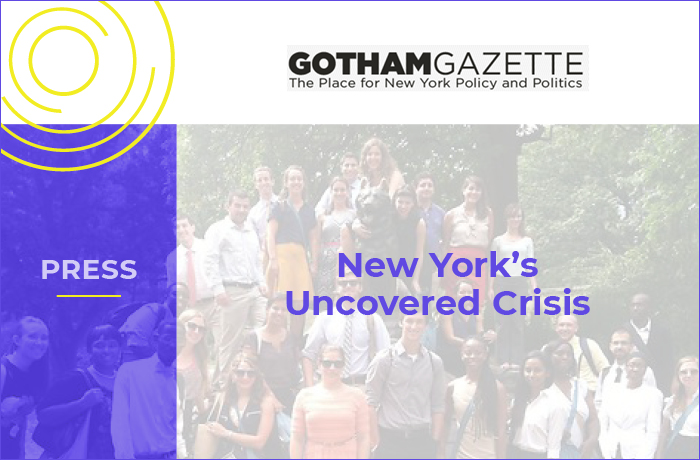 We all hear about how hard it is for young adults to get a decent job in New York City. Popular TV shows and news stories usually focus on college graduates with great grades and connections being forced to take unpaid internships to get a foot in the door. But the youth unemployment crisis is far more extensive and dire than often depicted. Nationwide, 6.7 million young adults ages 18 to 24 are neither in school nor working; 172,000 live right here in New York City. Many of them lack a high school credential and have limited work experience, making the task of getting a job even more challenging.

New York State partnered with four other states and the District of Columbia to try and address this crisis by developing the National Work Readiness Credential (NWRC). The well-intentioned goal was a common credential to show employers that a jobseeker could perform well in an entry-level position. According to an investigative report by JobsFirstNYC, however, few of the tens of thousands of young people who tried to earn the NWRC attained it. Only 312 young adults in New York City secured the credential in 2011, out of an estimated 12,000 who prepared for it. The few who earned the credential gain no benefit in getting a job, because employers do not recognize the NWRC. Black test takers fail the NWRC exam at twice the rate of whites, suggesting the test is racially biased. 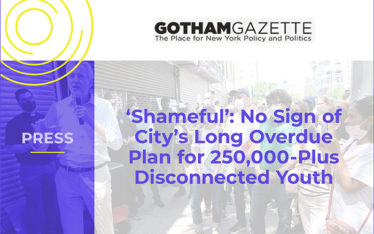